The Pakistan Environmental Protection Agency (Urdu: ایجنسی برائے حفاظت ماحولیات‎), is an executive agency of the Government of Pakistan managed by the Ministry of Climate Change. The agency is charged with protecting human health and the environment by writing and enforcing regulation based on laws passed by Parliament. The Pak-EPA was proposed by the Prime Minister Nawaz Sharif; it began operations in 1997 after Parliament passed a law to establish a federal executive agency. The agency is led by an appointed director-general, who is appointed by the Prime Minister on the advice of the Change. The current director-general is Farzana Altaf Shah. Pak-EPA is not a Cabinet department, but the director-general is normally given the cabinet rank. Farzana Altaf Shah was recently promoted to the cabinet rank. She is the first female Director General appointed on 17 October 2016.
Gilgit Baltistan Environmental Protection Agency (GBEPA) has been established under the section (5) of GBEPA,2014. Main functions of GBEPA are to take measures to promote sustainable development in GB. 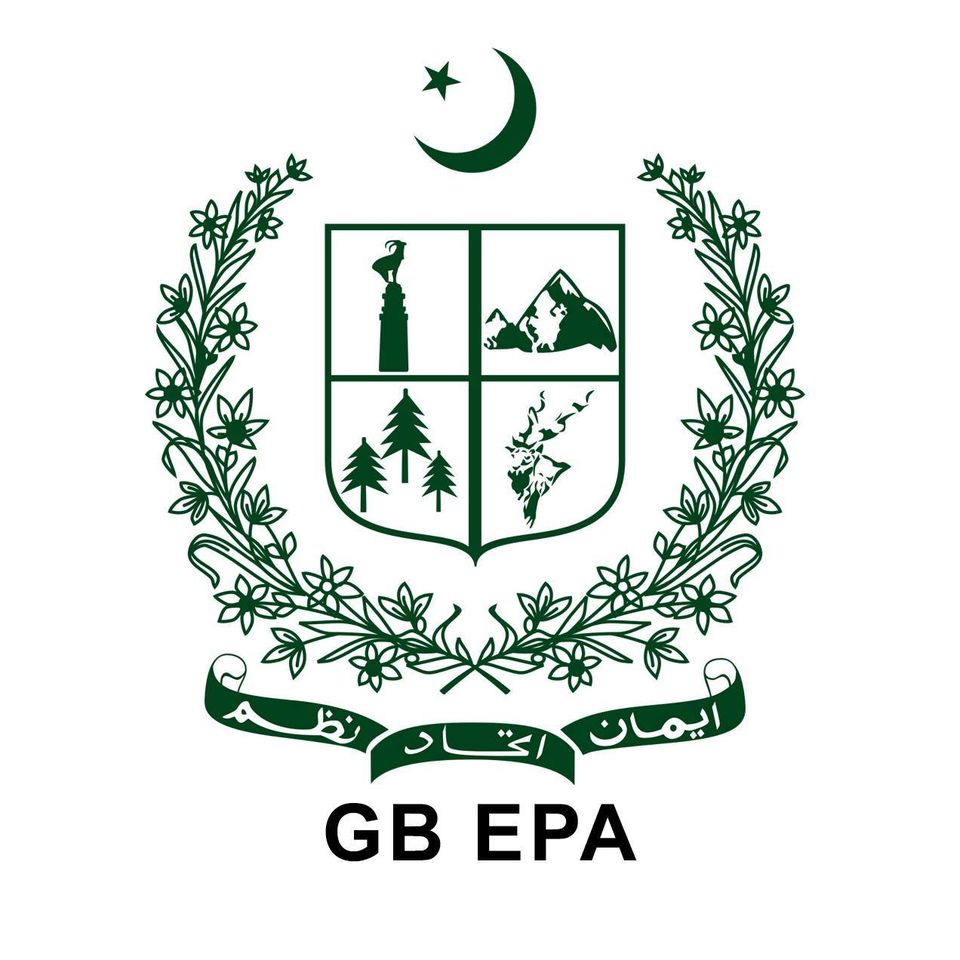